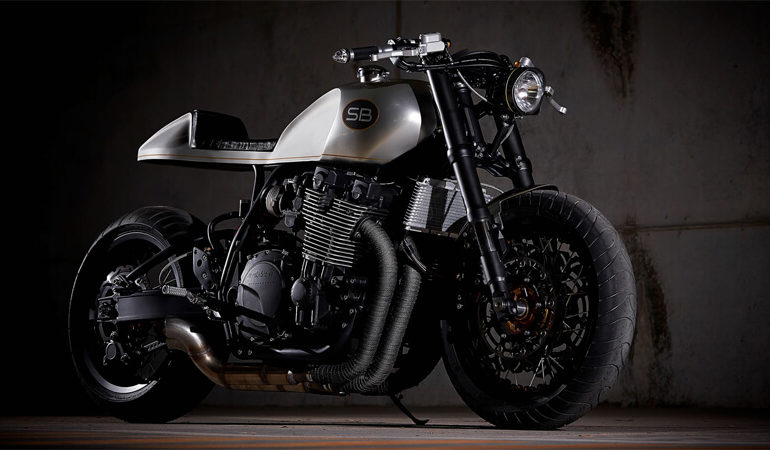 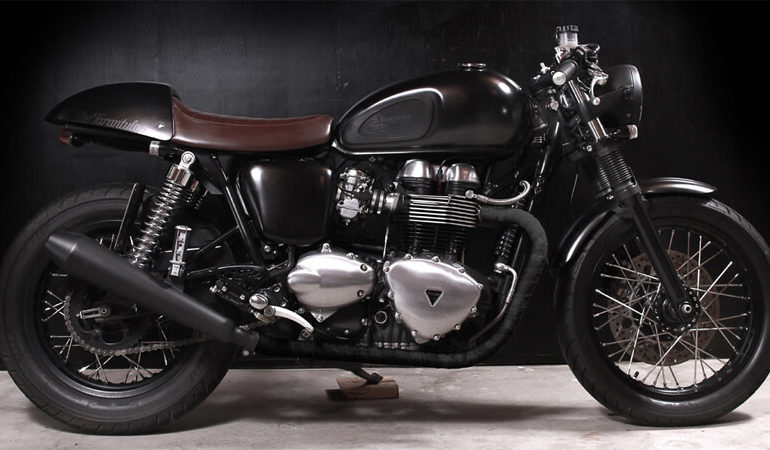 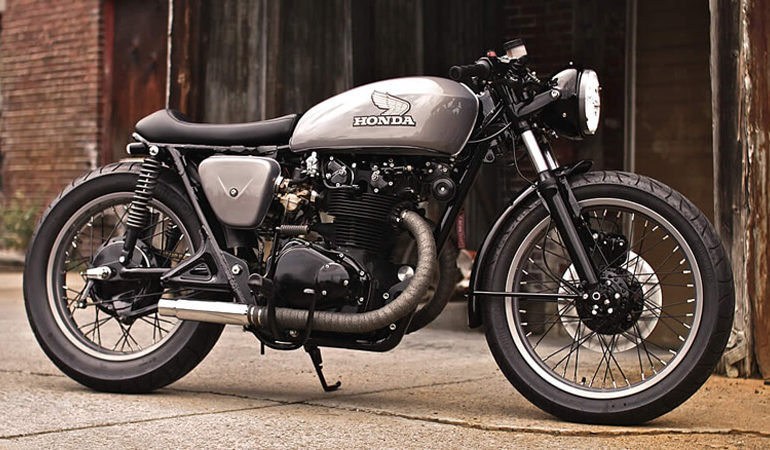 The allure of the venerable Honda CX500 doesn’t appear to be waning, every week the boat is pushed further and further out into custom waters. But there are a few parts of the CX that often look a bit awkward, particularly the rear subframe. The curvy rear triangle and raised tail section above the twin shock mounts can end up resembling a well engineered wheel barrow, despite the obvious craftsmanship elsewhere on a build. The GL500 ,or Silverwing, was Honda’s attempt to woo Harleyists with Champagne taste and Pabst money over to their cruiser range.

As a result Honda’s designers needed to engineer-in the potential for the GL to carry two elasticated waisted Americans and the paraphernalia associated with 1980s cruising. Namely huge barn door screens, sumptuous king and queen seats, fairings, luggage and of course a car radio. The latter always came in handy when drowning out the screams of the 500cc twin trying to haul half a ton down the freeway. They relied on the Pro-Link suspension configuration, basically a monoshock, to stop the whole lot from pogoing along.

For the custom builder this set up might not spark a nostalgic flame but it makes designing a cafe racer with a clean rear end much easier. The guys from Mokka Cycles in Hungary hadn’t quite finished this 1982 GL when they arrived at Bike Shed London last summer but after a winter of long evenings ‘Birdie’ is ready to fly. 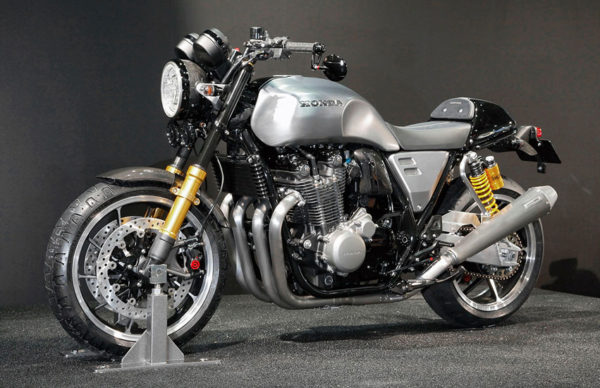 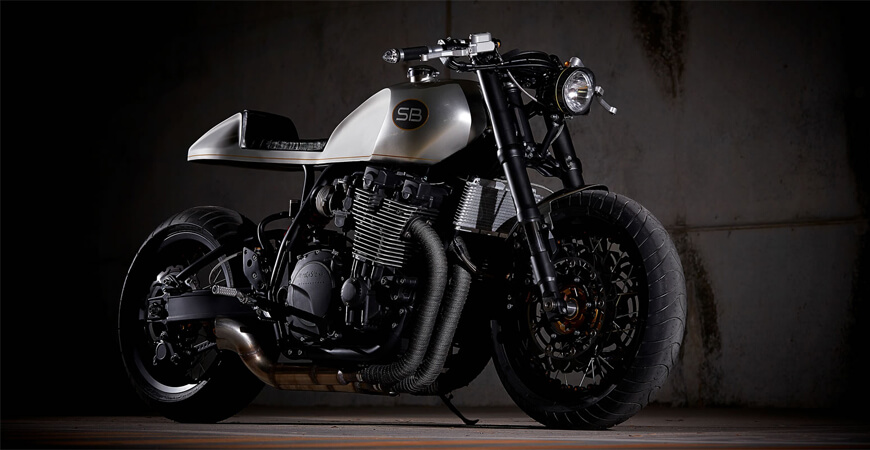 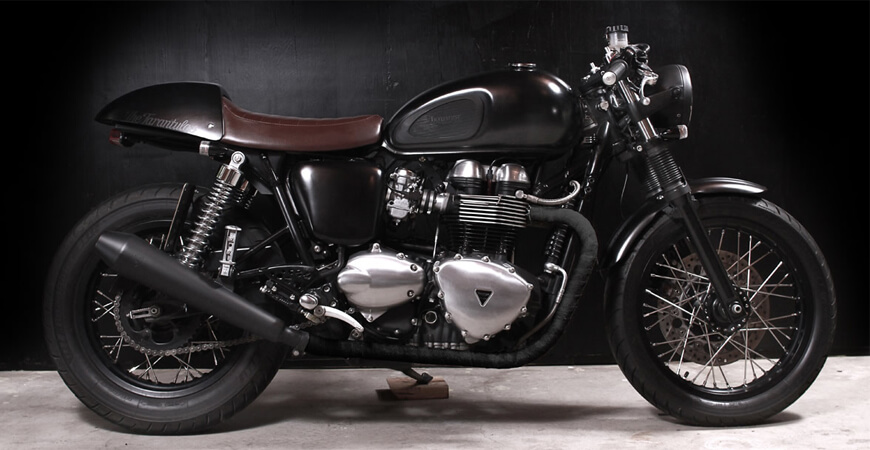 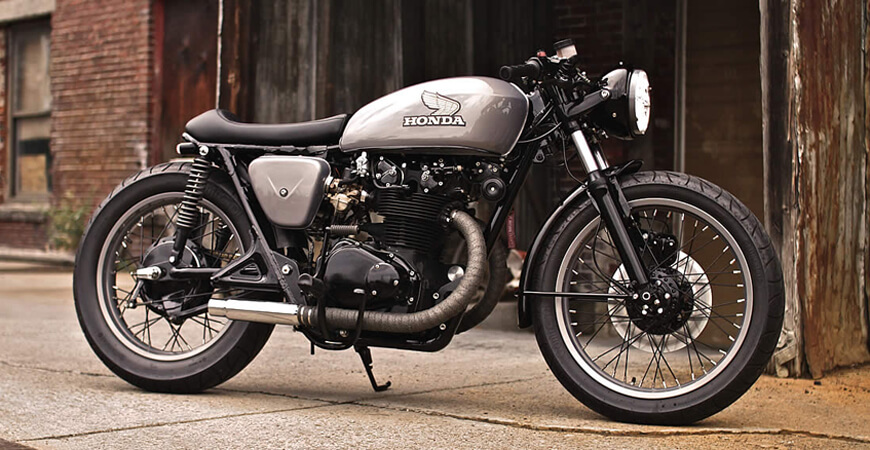 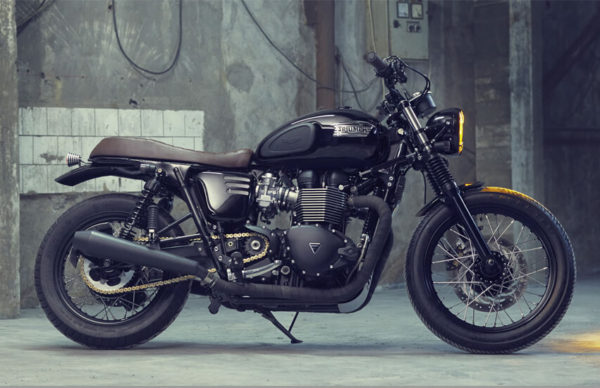 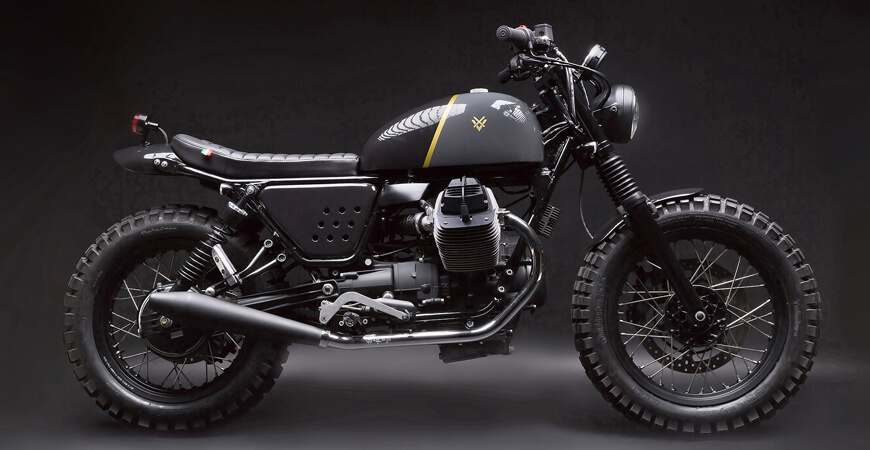 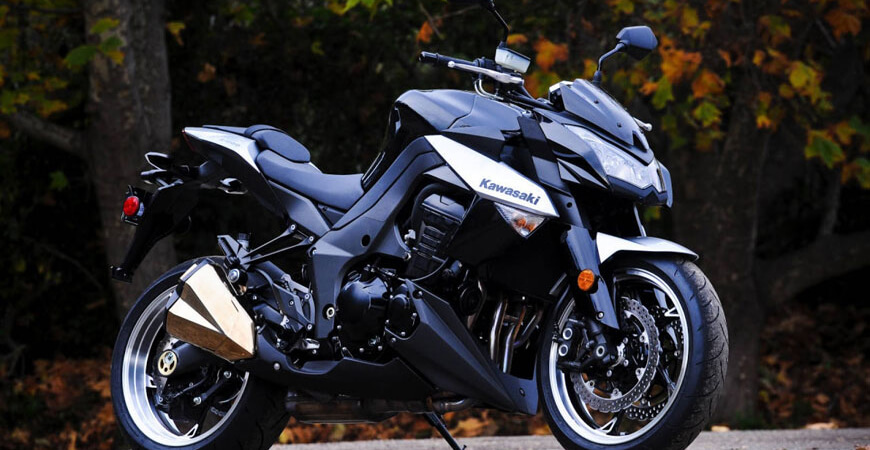